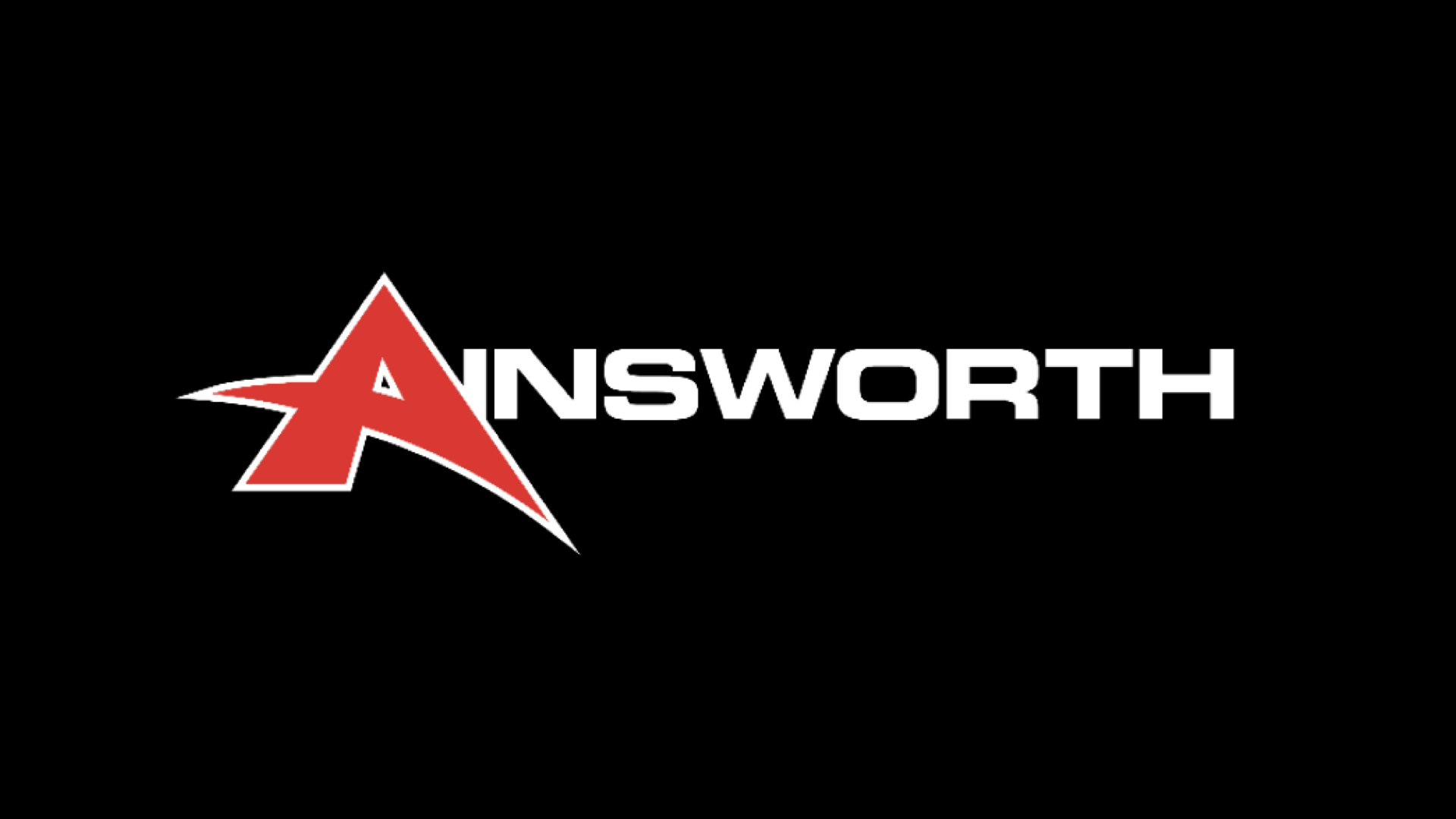 Ainsworth Game Technology said it will prudently invest in research and development to position itself for a long-term post-pandemic recovery.

The Australian supplier posted a statutory net loss after tax of A$43.3 million ($30.8 million) for the fiscal year ending June 30th, compared with a profit of $10.9 million the year before. Revenue dropped 36 percent to $149.4 million for the full year. In the pandemic-affected second half, revenue was down 63 percent.

Ainsworth said it has conducted a review of operations to reduce expenditure and to identify opportunities both at home and abroad. It has eliminated 107 roles at an annualized saving of $10 million, while other employees have taken pay cuts.

“The  group  has  significantly bolstered its ability to develop highly competitive game content as a consequence of expanding its internal studios through  the  appointment  of  additional  experienced  game  developers  to  its  internal  studios  in  Australia  and  Las  Vegas,” it said. 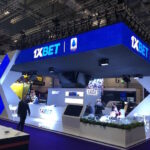