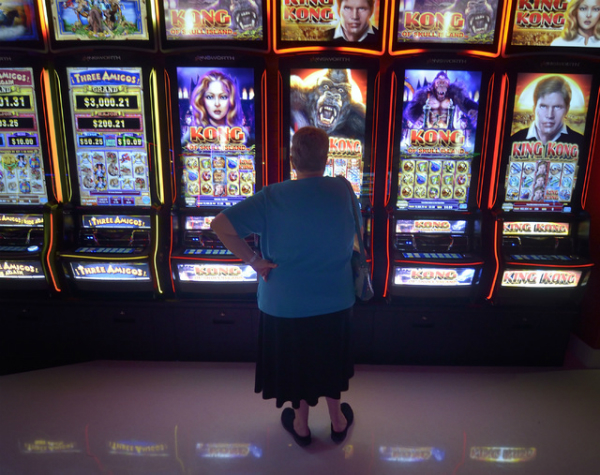 Ainsworth Game Technology Ltd. posted net profit of A$15.2 million (US$11.6 million) for the six months ended Dec. 31, 2016, in line with its guidance released last October.

The results were down near 40 percent year-on-year compared to A$26.3 million in FY16H1, which the company said was expected.

“Although these results are in line with our announcement last October, the reduction in profit is disappointing,” said Ainsworth chief executive Danny Gladstone in a filing to the Australian Stock Exchange.

Gladstone, however, said the company has “implemented strategies to deliver an improved financial performance going forward,” and says it expects improved performance in the second half of FY17 driven by its North America business and continued contribution from “new product releases and Novomatic synergies.”

Looking ahead, profit before tax for the full year FY17 is expected to be at least A$56 million, said the company.