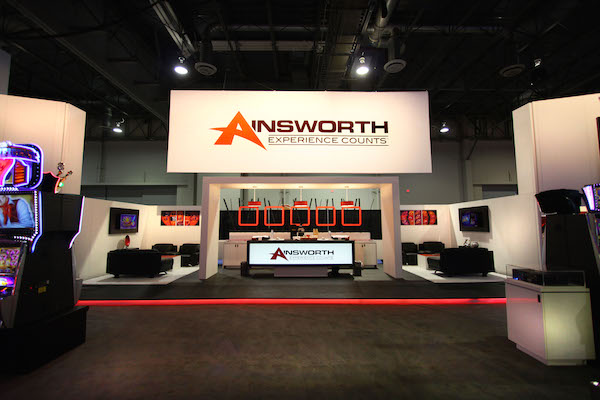 Ainsworth Game Technology says it has agreed to buy Nova Technologies, an NIGC certified Class 2 game supplier in the U.S. with 1,300 units in participation.

The Australian-listed company said it will pay $38 million ($27 million) in cash for Nova, which represents a multiple of 8.1-8.5 of trailing 12-month EBITDA.

“Not only is this transaction earnings accretive from day one and beyond, we believe this acquisition complements our current footprint in the U.S. and elsewhere,” CEO Danny Gladstone said.

He added Ainsworth aims to use the acquisition to expand its offerings in Class II gaming products. It will also help the company to expand in other areas in the Americas, where it currently does not have product presence, such as Mexico.

“We expect to deliver strong sales growth in the year to June 30th, 2016 with organic growth and some further currency assistance,” Gladstone said. However, he noted that higher component costs, due to the weakness of the Australian dollar, will have an impact on margins in the short term.

The deal is subject to regulatory approval and is expected to close in the New Year.

The company also said it was appointing Heather Scheibenstock as a non-executive director. Scheibenstock worked with Echo Entertainment and Solaire.