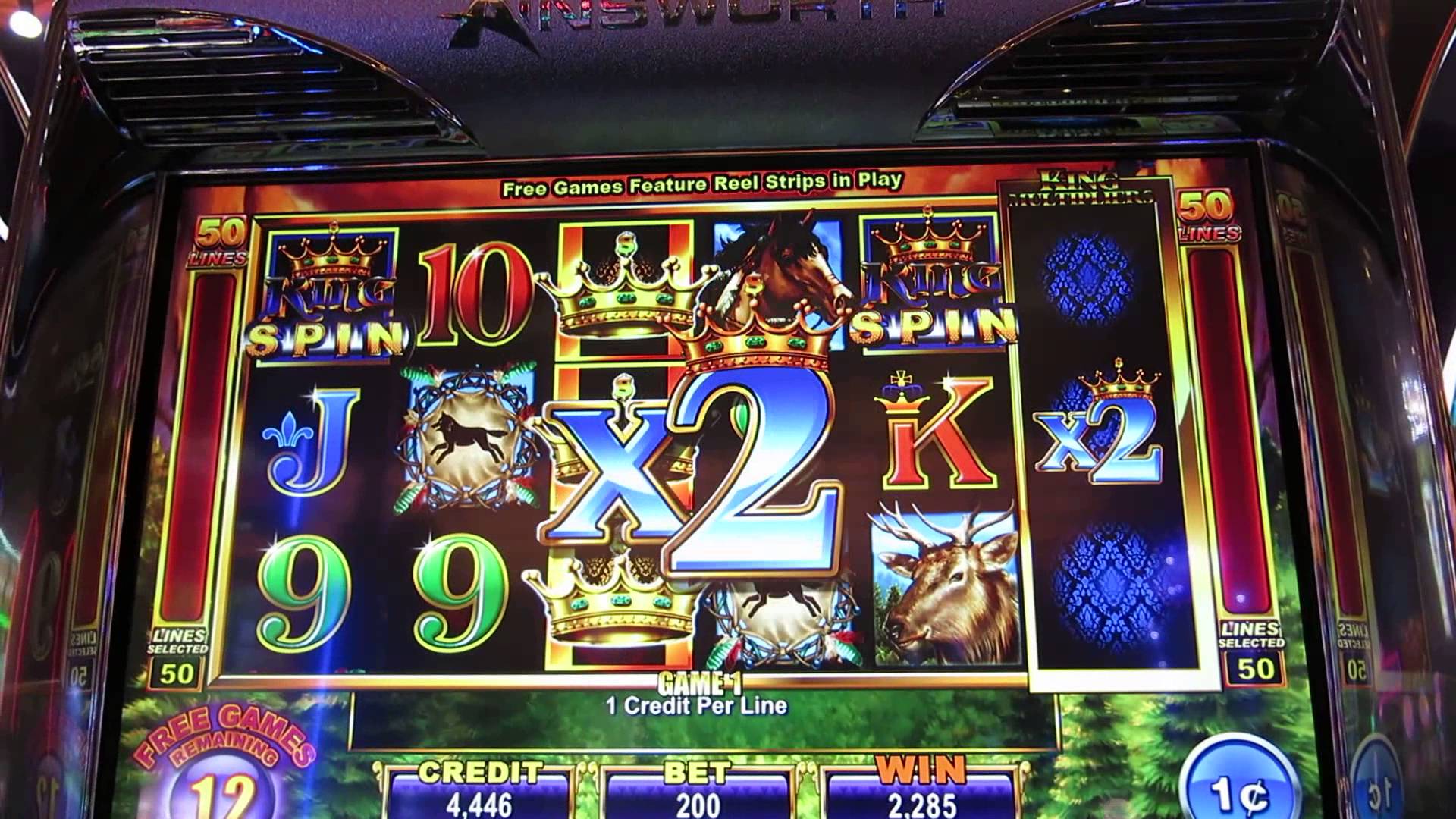 Australian gaming supplier Ainsworth Technology saw its profit after tax more than half during the first half of the 2018 fiscal year, due in part to a fall in domestic revenue, as well as a one-off tax adjustment realized in the prior year.

EBITDA fell 23 percent to $24.6 million in the six month period.

Ainsworth said the results were in line with its expectations, and expected good momentum into the second half of the financial year.

In particular, the company noted its strong market position in North America, and consistent sales growth in Latin America.

While it admitted that it has continued to see a challenging and competitive market conditions in Australia, Ainsworth says it expects a recovery in market share in FY18H2.

“Our first half results provide a solid base for a strong second half performance. We enter H2 with good momentum and we are making continuing progress in growing in the Americas where our innovative technologies perform well,” said CEO Danny Gladstone.

The board has recommended an interim dividend of 1.5 cents per ordinary share.