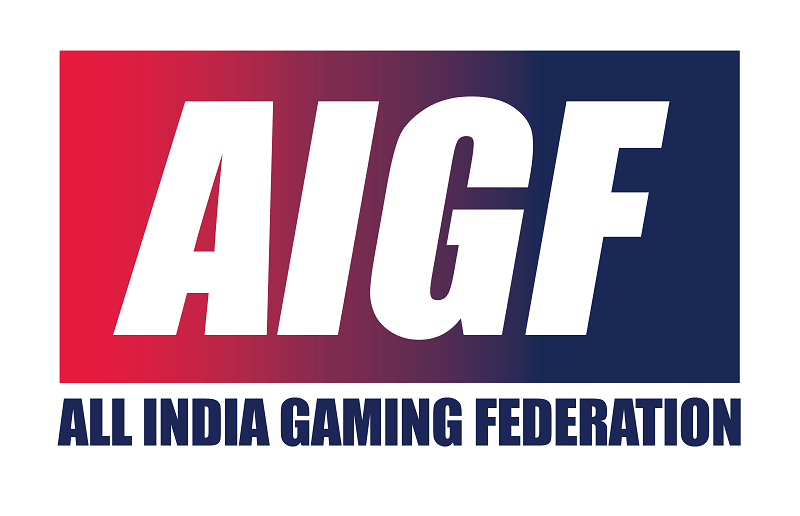 The All India Gaming Federation has written to the two major political parties in India for the inclusion of online gaming regulation as one of the points in their party manifestos, Glaws reports.

The manifestos are said to be released for the upcoming Lok Sabha elections starting next month.

In its suggestion, the AIGF noted that the gaming industry can generate substantial revenues to the exchequer, create jobs, ensure responsible gaming and also curb and eliminate illegal activities like match-fixing and money laundering if brought under formal regulation and taxed rationally.

The gaming body also made reference to the Law Commission of India’s report which recommended that regulation of betting and gambling remains the only viable option before the government if a complete ban on the activities cannot be achieved.

Roland Landers, CEO of AIGF stated, “It is commendable that the two main political parties have looked at inclusiveness and suggestions from people across the country in their manifestos. We wanted to highlight this critical issue of regulation in the online gaming industry, that has long been ignored but is the need of the hour and hence have sent our suggestions to the respective committees highlighting the benefits that will accrue to all stakeholders.”