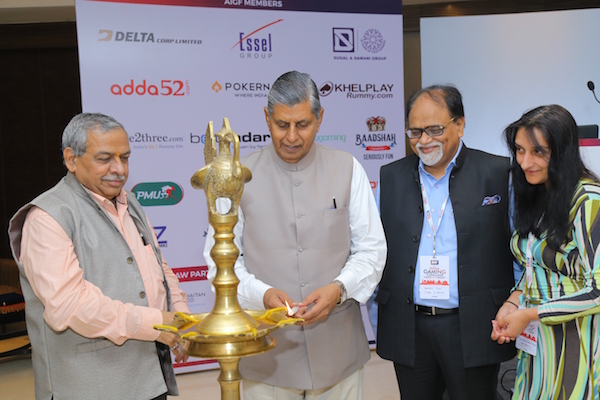 The All India Gaming Federation held its second India Gaming Conclave in Delhi on Tuesday, setting out a charter to establish standards for skill-based gaming in the country.

The Skill Charter provides for the constitution of an Advisory Panel, an autonomous six- member body under the AIGF’s umbrella which will be integral to the maintenance of high standards of expertise and consumer protection in the skill gaming industry.

Gambling is mostly illegal in India, apart from a couple of states, although skill-based gaming is not. However, the legality of games such as fantasy sports, rummy and poker, has been challenged frequently in various states across the country.

“We are delighted to felicitate our eminent advisory panel at the India Gaming Conclave 2018. It is satisfying to have succeeded in putting together good governance initiatives for our members through the self- regulation charters and third party audits that augurs well for the growing skill gaming Industry in India,” AIGF CEO Roland Landers said.

The recently published FICCI M&E Report 2018, compiled by EY, highlighted that the Indian skill gaming industry had a robust growth of 25 percent in revenues in 2017 and that standardisation among operators by implementation of best practices will reduce the burden of inspection and reporting.

Justice Balbir Singh Chauhan Chairman of the Law Commission of India inaugurated the conclave and was guest of honour.