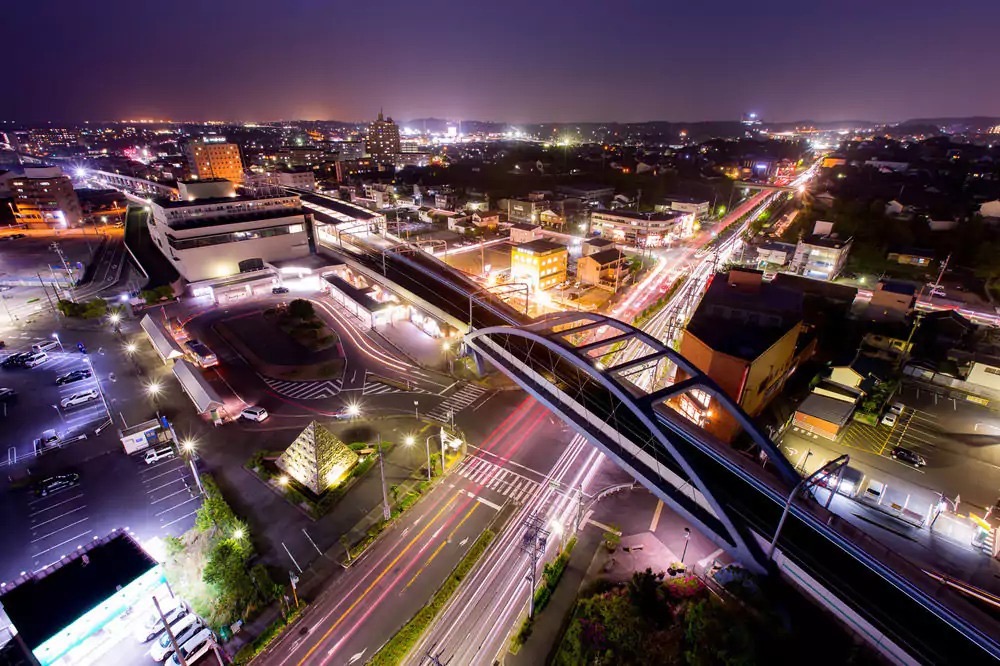 A delegation of local mayors has asked Aichi Governor Hideaki Omura to run for reelection when his second term ends next February, a race that will have implications for the potential IR bids of both Tokoname city and Nagoya city.

Last month, the Aichi prefectural government, at the governor’s direction, launched an RFI process for a “City of International Tourism Focused on MICE” for the Tokoname city location. While Governor Omura has not explicitly confirmed his approval of an IR bid, his actions suggest that he is moving in that direction.

Should Omura chose not to run for a third term as governor, or should he run and be defeated at the polls, this would likely involve significant changes in the prefecture’s IR bid policies.