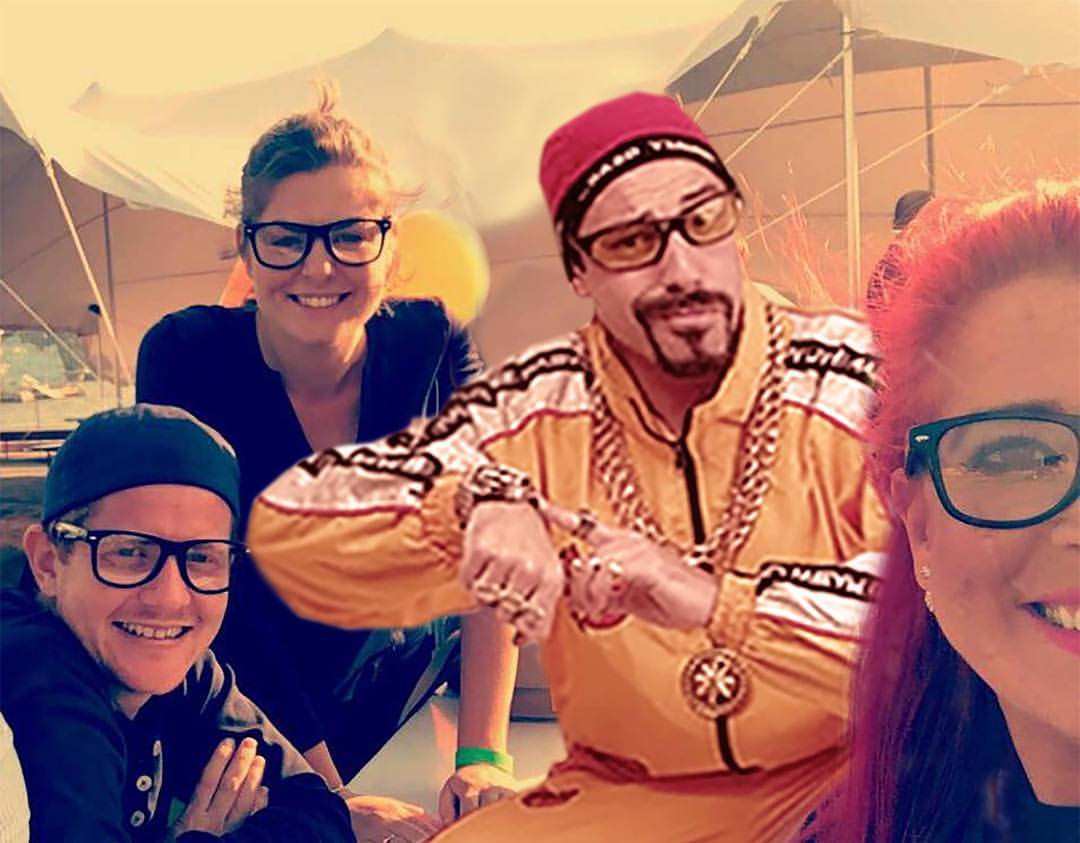 Dani B, the talented Ali G impersonator is back at the ICE at All-in Global’s stand after popular demand.

Delegates will find him behind the DJ table at All-in Global’s booth where there’ll be Rum & Coke, Piña colada, coffee and other refreshments available.

Dani B’s previous visit to ICE was back in 2016 when All-in Global was called All-in Translations.

“We’ll never forget the rhyme he came up with, proclaiming that the event was a celebration of translations for all nations,” said the company in a statement.

“Considering the line-up of more than 70 languages, it was a clear-cut description of our company.”

Since then, All-in Global has significantly expanded its services portfolio to include content writing, interpreting, audiovisual and SEO, having recently rebranded into All-in Global to help the gaming industry understand that its more than just translations.

All-in Global is the official provider for AGB as well as a sponsor of the ASEAN Gaming Summit,  organizing the annual poker tournament every March.

The company has also showcased its ability to provide interpreters at AGB’s Mekong Gaming Summit in September last year.

All of our translators, writers, link builders, voice-talents and more are recruited based on their extended knowledge of gaming terminology.

Asian languages like Chinese, Japanese, Thai and Korean are becoming increasingly popular, and we’ve worked with these languages for more than a decade. During the same period, we’ve worked with 9 out of the 10 biggest gambling companies in the world, according to a 2019 report.

At ICE, visitors can leave their business card and take part in the draw for a painting of Dani B from the up-and-coming Norwegian painter Ida Bjerkeskaug.