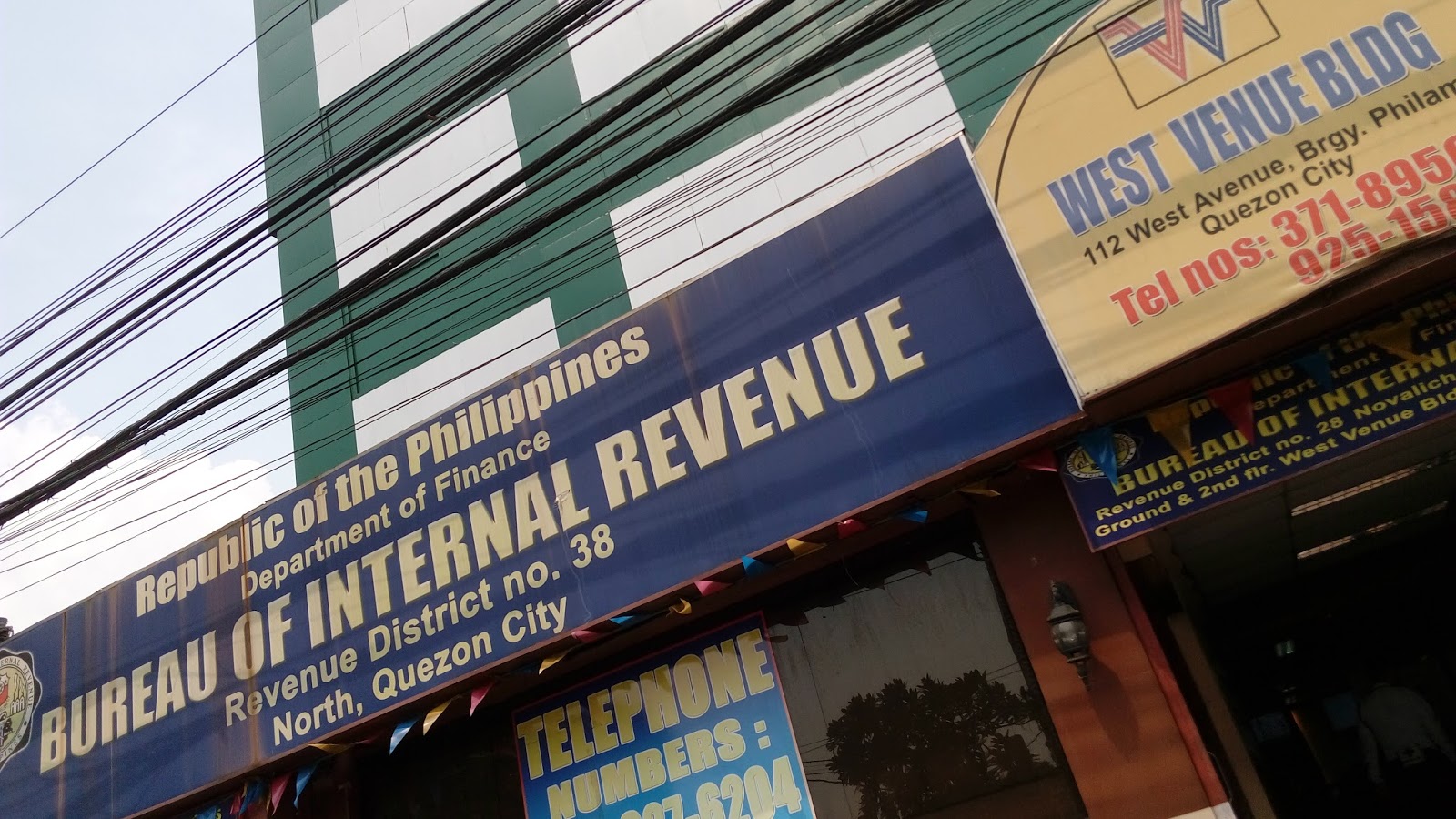 Recently shuttered POGO operator Great Empire Gaming and Amusement Corp (GEGAC) is back in business after pledging to settle its P1.3 billion tax arrears to the government, local media reports.

The 8,000 employee-strong company, said to be the second-largest operating in the country was ordered to close in late September for failing to pay the correct taxes.

The Bureau of Internal Revenue (BIR) lead an inter-agency raid on Great Empire Gaming and Amusement Corporation and closed it down for its failure to register for Value Added Tax.

However, according to media reports, the POGO operator was allowed to reopen just days after its closure, after paying an initial P250 million of its tax liability.

The company has also been ordered to update withholding tax payments and register its (over 8,000) employees.