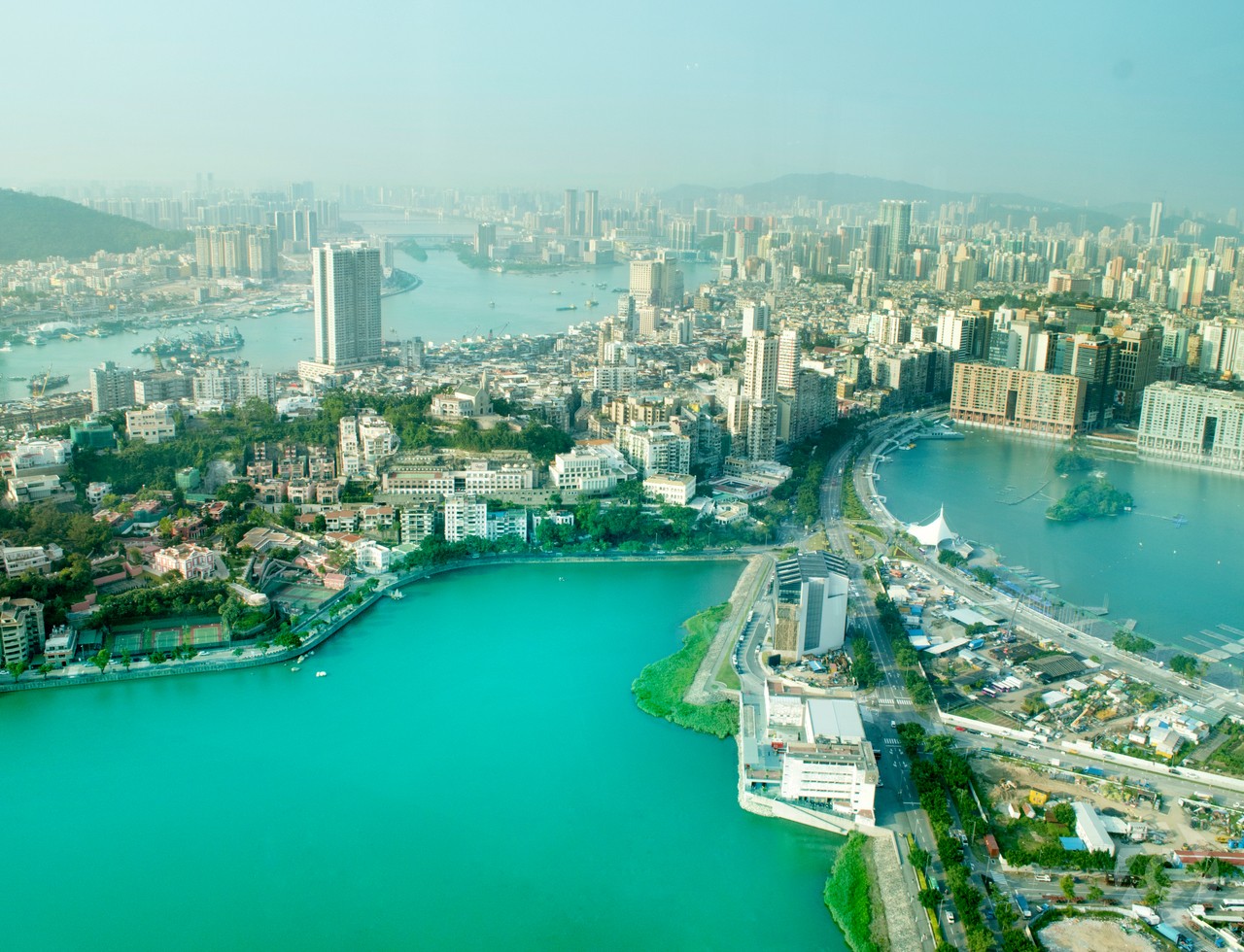 A little over 70 percent of all suspicious transactions in 19H1 took place inside of gaming venues, according to data from the Macau Financial Intelligence Office (GIF).

The number is a decline of 14.3 percent year-on-year compared to 18H1, with the largest drops seen in January and June, according to the data, quoted by Macau Business.

Last week, it was revealed that the GIF will start to operate the administration of the Secretary for Security, Wong Sio Chak, in order to strengthen efficiency in preventing and combating financial crime and after recommendation by international organizations.