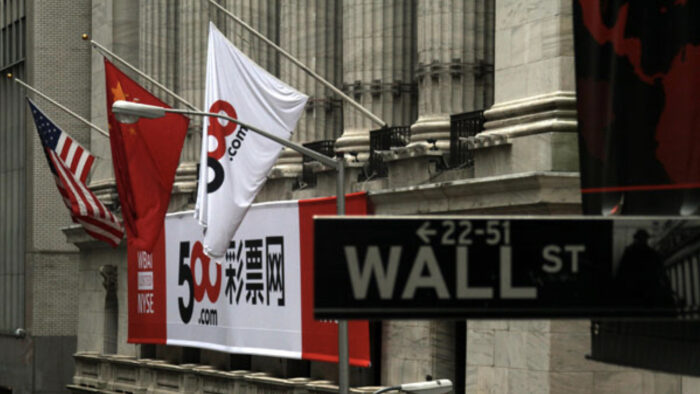 Online lottery company 500.com said a special investigative committee (SIC) established to probe its role into an alleged bribery scandal in Japan found that there had been no violation of the Foreign Corrupt Practices Act.

The company’s board of directors hired King & Wood Mallesons to carry out an investigation into allegations of illegal money transfers made by the Tokyo District Prosecutors Office.

Japanese lawmaker Takaki Shirasuka in July admitted to receiving 1 million yen (US$9,300) from 500.com whilst visiting the company’s headquarters in 2017.

Macau - April 7, 2021
Macau recorded around 168,000 people entering and exiting its borders as of 5pm on Monday, with around 28,000 of them being tourists, beating expectations. 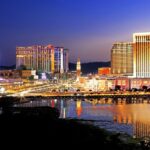 Macau - April 8, 2021
Moody’s Investors Service has completed a periodic review of Macau’s three U.S. operators, commenting that liquidity is relatively good and their long-term prospects are credit solid despite the hit from Covid.