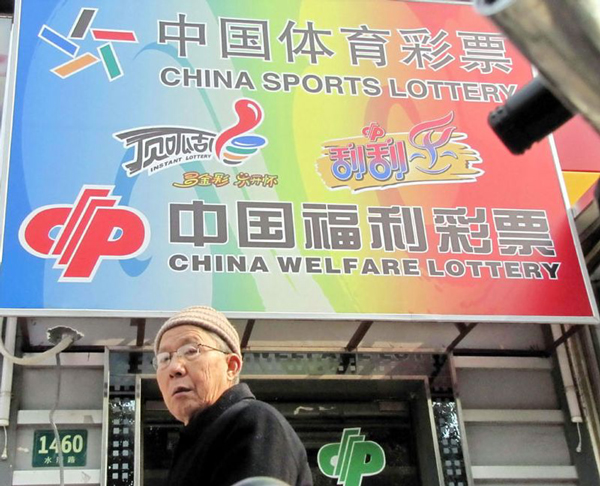 “We voluntarily and temporarily suspended our online lottery sales operations in response to the promulgation of the Self-Inspection Notice. Such temporary and voluntary suspension materially and adversely impacted our results of operations and financial conditions of the first quarter of 2015.”

“To the best of the Company’s knowledge, the approval by the Ministry of Finance for the Company to provide online lottery sales services on behalf of the China Sports Lottery Administration Center is valid and has not been revoked or amended as of the date of this earnings release,” said chairman Man San Law.

On May 15, 2015, the board of directors appointed Zhengming Pan, the president of the company, to replace Man San Law as chief executive officer. Man will remain chairman of the company.

Also, Qi Li resigned as a director for personal reasons, the company said, and Zhengming Pan was chosen to fill his role.