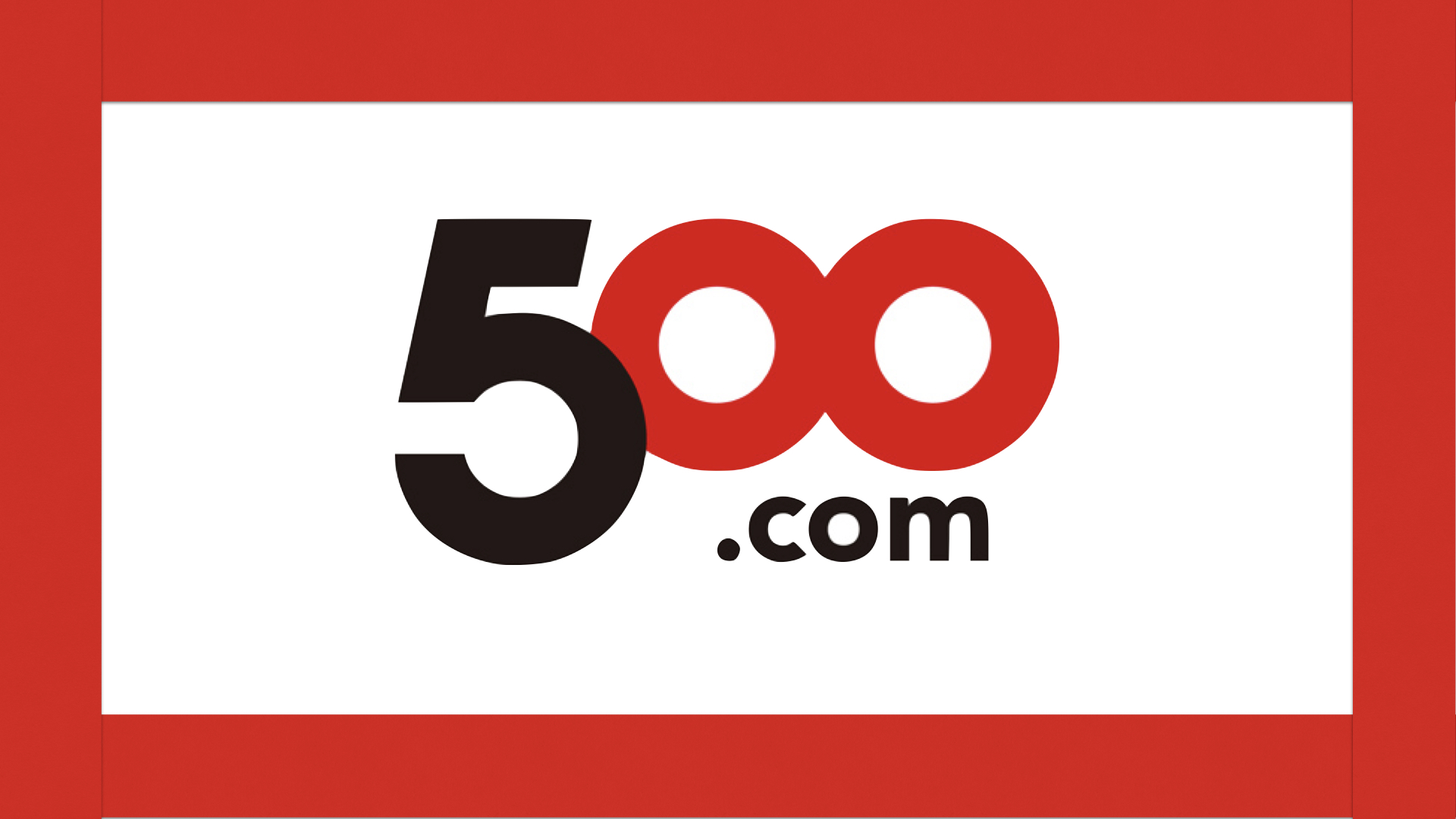 Online sports lottery provider 500 .com has announced that its auditor, Friedman LLP, resigned last week in connection with the Japan bribery case, and that it has been able to appoint a new auditor.

The statement said, “Friedman has elected to resign as the auditors of the company because of the disagreement with the management of the company on the effectiveness of the company’s internal control over financial reporting in light of certain alleged unlawful payments by three former consultants while they were engaged by the company in connection with the potential development of an integrated casino resort project in Japan.”

As a result of Friedman’s resignation over the disagreement, 500 .com’s board appointed MaloneBailey, LLP on September 27 to conduct an audit of the firm’s consolidated financial statements, as well as the effectiveness of its internal controls over financial reporting, for the fiscal year ended December 31, 2019; and to re-audit the company for 2017 and 2018.

Several Japanese advisors employed by 500 .com have told prosecutors that they illegally bribed Japanese politicians including former Senior Vice-Minister of the Cabinet Office Tsukasa Akimoto for the purpose of securing an IR license in the country. 500 .com has never acknowledged the firm’s role, but has launched an internal investigation which is yet to report its findings.