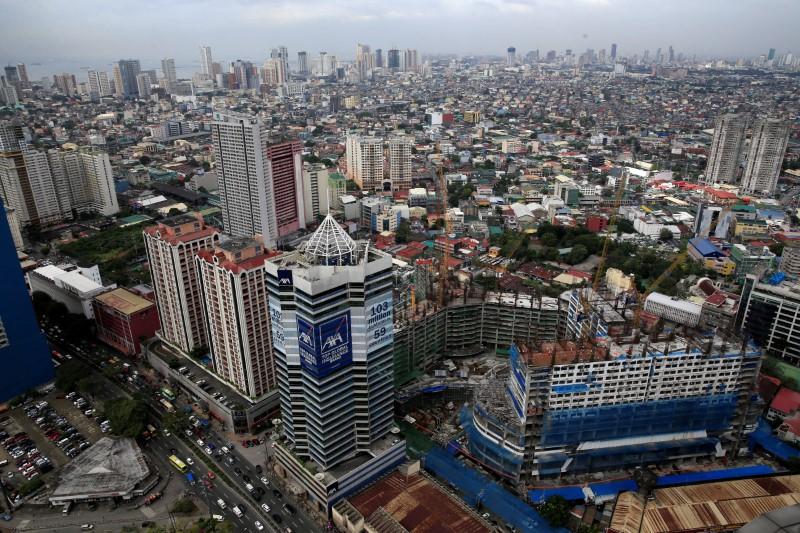 The Bureau of Immigration arrested 276 illegal foreign workers in Makati on Monday, with many of those arrested described as working in the online gaming industry, local media reports.

Commissioner Jaime Morente said the raids were conducted after receiving a tip that there were foreigners working in the building without immigration visas or permits.

“Our operatives immediately conducted surveillance to verify the report. Once they confirmed the presence of these aliens in the building, a Mission Order to conduct the operations was immediately issued,” he said in a statement.

BI Intelligence Division chief Fortunato Manahan said the arrested individuals were arrested for verification of their travel documents and described them as mostly engaged in online gambling.

Their nationalities, as per the tip-off, was described as Taiwanese, Vietnamese and Chinese.

“Most were undocumented and were unable to present any proof showing their status here during the arrest. If proven to be working here without the proper visa, may be charged for deportation,” he said.

The Senate Committee on Labor, Employment and Human Resources Development is set to hold a hearing on the influx of illegal foreign workers in the Philippines on Feb. 21.

The Philippines has previously expressed concern about the rising number of Chinese nationals thought to be working illegally in the country’s online sector. The influx of mainland money into Manila has been pushing up property prices in the capital.