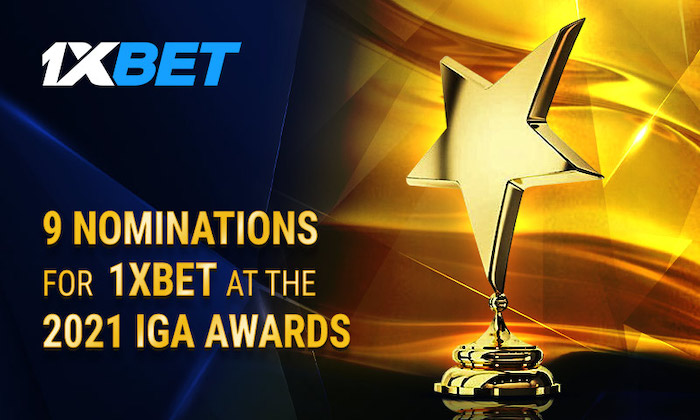 1xBet has been nominated in 9 categories at IGA 2021, with the winners due to be announced on September 8 in London.

The brand was honoured with the following nominations:

“We believe that the wide variety of categories in which 1xBet has been nominated is an indicator of the level at which the company operates. So, we are pleased that in this year’s very tight fight for the right to get into the shortlist of the best, 1xBet was recognised with 9 nominations.

In 2020, the company was nominated in 6 categories, so we can say that the progress we have achieved is not only visible to us. This motivates and proves once again that we are moving in the right direction”, – said the company representatives.

The list of nominees for the awards, which have been presented since 2008, includes many leading companies in the betting industry. As a result, the annual IGA awards ceremony has become one of the main events on the calendar. Progress of companies is assessed, and the year’s achievements are summed up at a glittering black-tie event. 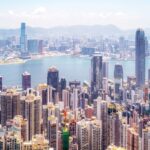 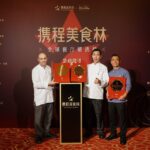