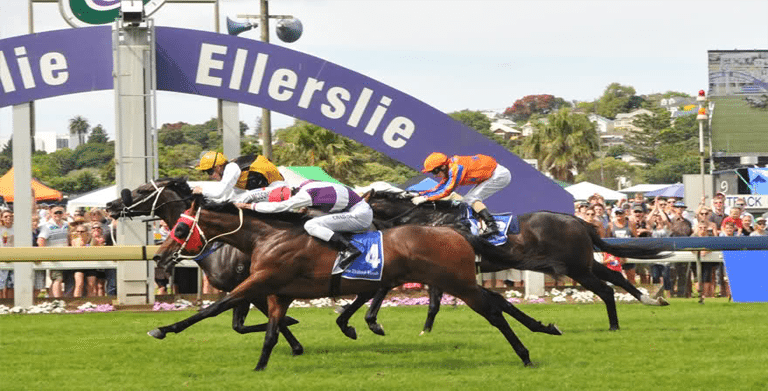 Twelve more charges alleging race fixing have been laid against nine defendants including one new defendant in the New Zealand Police’s race-fixing inquiry.

This brings to thirteen the number of people now charged in what the police have dubbed Operation Inca. Of the latest charges, four are related to drug transactions, and eight alleged race fixing.

All defendants are currently on bail and most have entered not guilty pleas with trial dates being scheduled for early 2019. Nine of the thirteen have had their names suppressed.

The latest person charged appeared in court yesterday charged with conspiring with others to fix a race by administering a substance to gain an advantage.