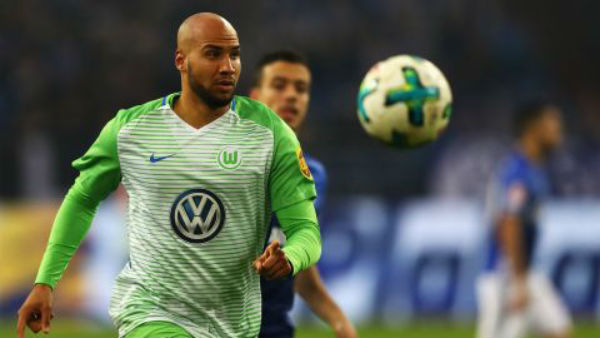 As the exclusive betting partner of one of Germany’s most inspirational football clubs, 10Bet branding will feature on pitch-side advertising, LED screens and interview boards during all league and cup games at VfL Wolfsburg’s 30,000-capacity Volkswagen Arena, as well as on all VfL Wolfsburg print media and the team’s official website.

The collaboration is the latest in a series of marketing initiatives being implemented as part of 10Bet’s aggressive expansion into new markets in the lead-up to next year’s FIFA World Cup in Russia, including the ongoing penetration of DACH markets and other key arenas.

10Bet is currently in preliminary discussions regarding potential shirt sponsorship of an English Premier League club for next season, while considering a number of other options with leading international brands.

After a meteoric rise in recent years, VfL Wolfsburg has established itself as one of the most prominent teams in German football, with an impressive record in both local and European competition. The club won the Bundesliga in 2009, finished runners-up in 2015, the same year they won the DFB-Pokal Cup, and regularly competes in Europe.

Oshri Kostiner, 10Bet CMO, said: “We are delighted to support the Wolves throughout this thrilling 2017-18 Bundesliga campaign and are looking forward to seeing our partnership evolve over the coming years.

“This exciting collaboration between two internationally recognised brands underlines our position as a leading player in the world of online sports betting. With two decades of top-level experience each, both our teams are in the big time to stay!”