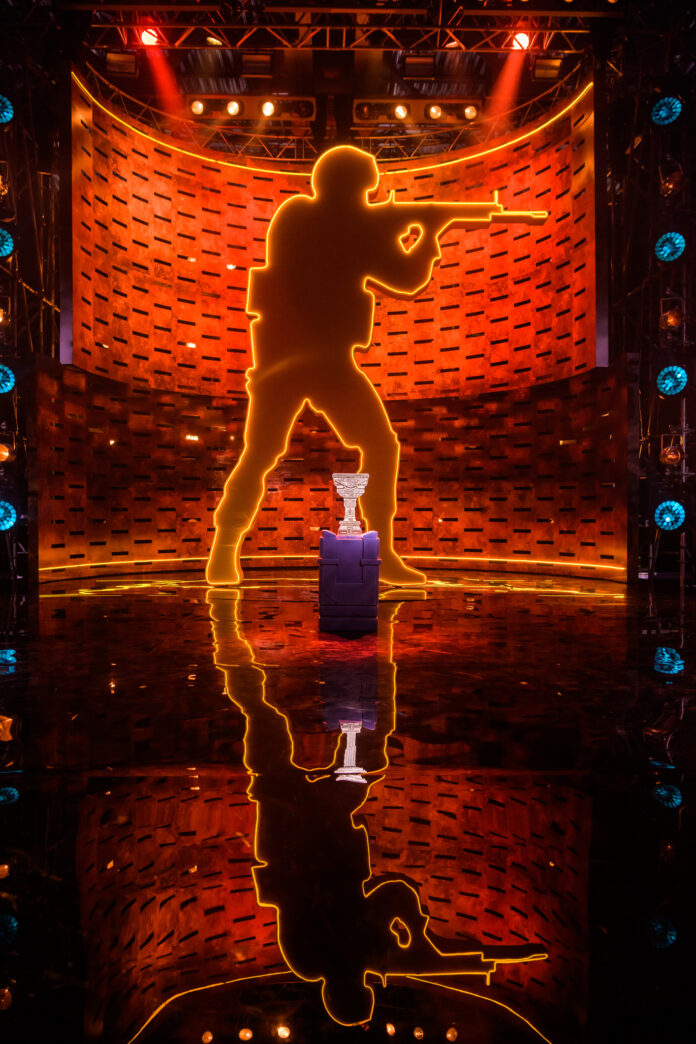 “ The success of PUBG has made the gaming ecosystem realize that India is ripe for monetization,”

India’s Finance Minister Anurag Thakur said the country should legalize sports betting to weed out corrupt practices such as match fixing. Speaking at an ICICI Securities event he said: “My suggestion will be to legalise betting and gambling activities, which are underground. They continue to exist in our society,” he said. Thakur’s stance seems to run counter to a growing number of individual states in India, which have recently announced plans to ban all forms of betting, including skill-based games, which are permitted under a Supreme Court ruling. 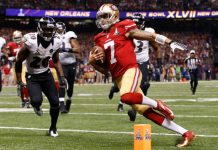