ZITRO was founded in 2007 with strenghth in video bingo games. The company was born based on the joint experience of Alejandro Ortiz and his son, Johnny, opening its doors in a number of countries and little by little expanding throughout the world. ZITRO entered an industry strongly committed to innovation and obtained spectacular and unanimous recognition, backed up by accumulated jackpots and through the most important media of communication in the industry.Zitro has more than 300 professionals working on its new creations in its new, pioneering and cutting-edge Ideas Factory in Barcelona. 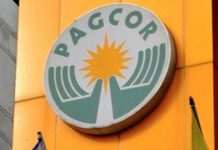 October 13, 2020
The Philippines market regulator may be considering regulation to allow local Filipinos to gamble online to make up for plummeting revenue from the country’s legal gambling outlets, according to industry sources. 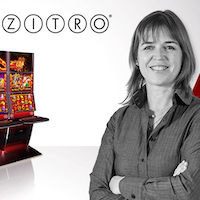 October 12, 2020
Zitro continues its plans for expansion in the Asian region. While the world has been hit by the most severe crisis in recent history, the company has not stopped working on new products, planning the next steps to bring Asia its incredible video slot games. 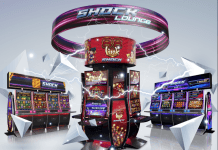 January 13, 2020
Zitro will be showcasing its vast and steadily growing product library of successful Video Slot and Video Bingo games and solutions at Ice Totally Gaming 2020. Centre stage will be taken by the various distinctive cabinet models: ILLUSION, a portrait-type cabinet that incorporates an impressive 43-inch Ultra HD curved monitor and a 21.5-inch digital topper; […]

October 8, 2019
The legendary Grand Casino La Mamounia in Morocco is the first casino on the African continent to install Zitro’ s successful Link Me local area progressive bank, from its Bryke Video Slots product library. “We are excited to announce that players can now enjoy another of Bryke’s Video Slots games in the distinguished Grand Casino […] 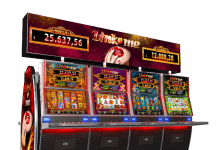 The strategic importance of Asia

April 26, 2019
Zitro, a global gaming provider of video slots and the world leader of video bingo, has been undergoing a deep transformation process in the last few years, which has taken them to being one of the leading companies in the international gaming industry. The ambitious expansion plan of the company places Asia as one of […]

October 4, 2018
Since the beginning of this year, Zitro has successfully expanded into more markets and launched more products than ever before. “We started expanding in Latin America, launching outstanding products such as the Power Bingo Link, and the now tremendously popular progressive bank multigame video slot with panoramic sign, Link King. We’re also quickly deploying our […] 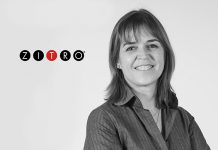 May 3, 2018
Zitro said it is expanding in Asia and will supply casinos directly with its Bryke video slots product range.

October 25, 2017
During the Macau Gaming Show Zitro will be presenting to the Asian market the new addition to the Bryke Video Slot product line: Blazing Pearls, a multigame local area progressive link. Blazing Pearls had its worldwide debut at the recent Global Gaming Expo in Las Vegas and as Nadège Teyssedre, sales manager for the region […] 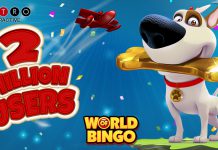 April 25, 2017
Zitro will be showcasing its wide catalogue of products specifically targeted at the Asian market at G2E Asia this year. Reiterating its commitment to this continent, Zitro is bringing the latest innovations in Video Bingo and introducing Big Time to the Asian market. The product comes with new games for casino and bingo specifically adapted […] 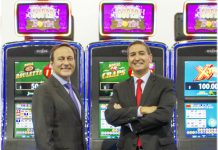 December 13, 2016
London will be the venue for Zitro to present BRYKE, its new brand of video slots. According to the supplier, BRYKE is backed by some surprising results in Latin America, where it has been tested exhaustively with unprecedented success. It will be presented with the multi-games sets Pick & Win, each set including five games, […]

November 20, 2016
Zitro made its debut at the MGS Entertainment Show, hand in hand with its Asian distributor, RGB this year. The company has taken its latest product for the Asian market, Bing Bang, to Macau. This game offers new prizes and unique functionalities that have attracted the attention of the visitors, said the company. As stated […] 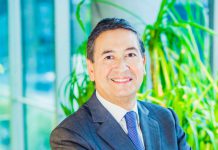 Zitro to attend MGS for the first time

November 9, 2016
Zitro will be present for the very first time at the Macau Gaming Show (MGS) this year. Zitro will be found at the RGB stand (AH33), its distributor in Asia, showing the public its video bingo systems and machines, which have been fully adapted to the preferences of the Asian market, and especially to the […]

August 31, 2016
In May this year Zitro announced its New Start, the commencement of a transformation process that sets out to convert Zitro into a global leader in the gaming industry, going beyond the video bingo market segment. According to the the company’s announcement, the Zitro’s New Start is based on four strategic foundations: new product lines, […]

Zitro reaffirms its position in Macau

May 26, 2016
Zitro presented its range of video bingo systems and games for the Asian market, with particular focus on the Philippines at G2E Asia last week. “Zitro is making firm strides in growth in Asia. Although our priority is the Philippine market, we also intend to address the Asian market in the broader sense, developing a […]

September 7, 2015
G2E 2015 Las Vegas will be the ideal window for Zitro to present its latest novelty: BIG BANG to the general public. G2E attendees will be privileged witnesses of the latest invention created by the most innovative idea factory of the game world. They will step into a new dimension of prizes never before seen, […]