Net Entertainment is a premium supplier of digitally distributed gaming systems used by some of the world’s most successful online gaming operators.

May 28, 2019
Content Provider Solid Gaming is thrilled to announce the highly expected partnership deal with NetEnt. NetEnt delivers a unique portfolio of high-quality casino slots like Starburst, Twin Happiness, and Gonzo’s Quest, which represent a testimony of their success in the iGaming world. Thomas Nimstad, Solid Gaming CEO, commented: “Signing NetEnt is indeed a major step […] 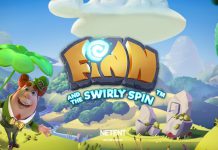 September 20, 2017
NetEnt, the leading provider of digital gaming solutions, has announced the release of The Legend of Shangri-La: Cluster Pays. In this newest instalment of the Cluster Pays series, the 6-reel, 5-row video slot is set in a paradise of cherry blossoms and green valleys, with melodious music immersing players into the world of the monk […] 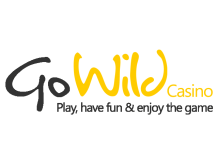 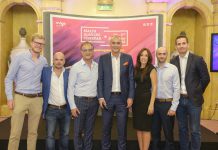 June 23, 2016
Digital slot games developer NetEnt has released their latest slot game, Theme Park: Tickets of Fortune. Users of the fun-filled slot will have the chance to snap up extra prizes with the Claw Feature, which grabs a toy from under the reels and awards a coin win, or take a rollercoaster ride towards big wins […] 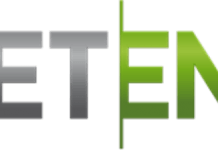 NetEnt showcases the future of online gaming at ICE

February 2, 2016
Digital casino solutions supplier, NetEnt, is showcasing an interactive innovation experience at ICE 2016 that is unlike anything the company has showcased before. A virtual reality slots experience, 3D sounds when playing on-the-go and a glimpse of playing habits in the future will be in the spotlight at the NetEnt stand. NetEnt has, since its […] 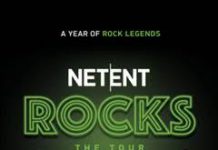 February 2, 2016
The latest title from the pioneering NetEnt Rocks series – Jimi Hendrix Online Slot – was officially unveiled today at ICE Totally Gaming 2016 in London. Widely regarded as one of the most creative and influential musicians of all time, Hendrix came to prominence in the late 1960s when releasing his three studio albums: Are […]

December 4, 2015
NetEnt recently signed a content distribution agreement with Caesars Interactive Entertainment (CIE) in New Jersey. NetEnt has launched its first game with CaesarsCasino.com, one of Caesars Interactive Entertainment’s online casinos in New Jersey. Additional games are to be released in a phased rollout approach over the next coming months. Björn Krantz, Managing Director of NetEnt […] 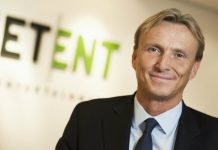 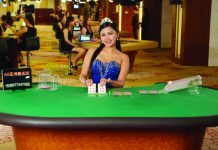 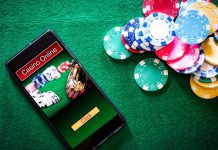 The global igaming industry has enjoyed significant regulatory breakthroughs around the world over the past year, but the emergence of a genuinely international sector is causing the world’s largest operators and suppliers to re-evaluate the role Asia plays in their revenue mix. Online gaming has, for much of the last decade, revolved around a white […]