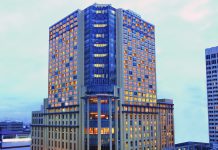 September 21, 2020
International Entertainment Corporation announced on Friday that it has gained a provisional license from PAGCOR to build its Manila IR. The license was delivered to the firm’s Philippine subsidiary Marina Square Properties, Inc In June, the firm explained that it was planning to “expand and upgrade the current hotel premises, facilities, and services by the […] 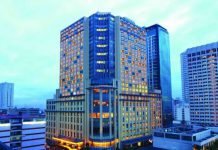 June 11, 2020
Hong Kong-listed International Entertainment Corporation has announced its intentions to apply for a provisional license to expand and upgrade its current hotel in Manila into a casino and integrated resort.  The company did not specify the hotel in question, but it is known to operate the New Coast Hotel Manila, previously known as AG New […] 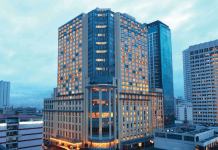 July 9, 2018
HK-listed gaming and entertainment firm, International Entertainment Corp. (IEC) has announced the appointment of Mr. Zhang Yan Min as chief executive officer, according to a filing from the operator on Friday. Mr. Zhang has been serving as the executive director of the company since May 2017. He has over 28 years’ experiences in commercial development, […] 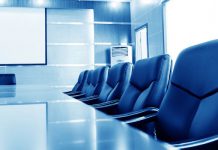 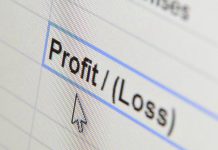 June 11, 2018
Hong Kong-listed gaming and entertainment firm, International Entertainment Corp. says it is expecting to record a loss of “not more than” HK$75 million (US$9.6 million) for the year ended March 31, 2018. The loss is widened from a loss of HK$41.8 million in the prior year. IEC said the expected loss was mainly due to […]

July 21, 2015
International Entertainment, which leases hotel premises to casinos in the Philippines, said its fiscal 2015 profit had been hit by increasing competition, despite growth in tourism in the country. Revenue fell 5.9 percent to HK$366.8 million ($47.3 million). Hotel operations and the leasing of properties contributed approximately 36 percent and 64 percent, respectively, to group […]