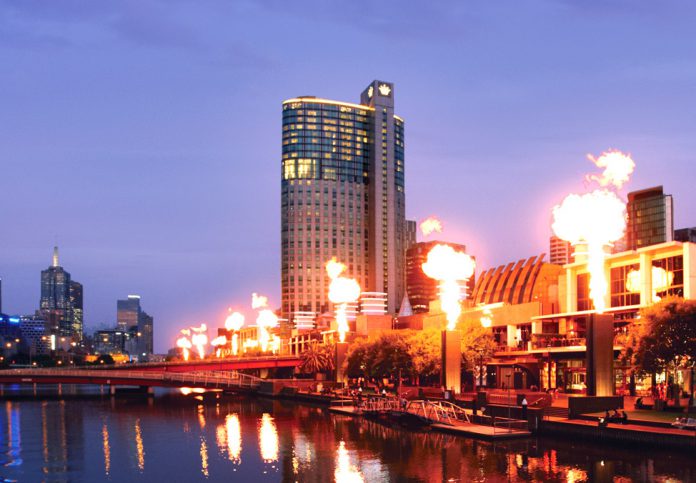 Owned and operated by Crown Resorts, Crown Melbourne is a large integrated resort, with one of Australia’s largest casinos. It also contains three hotels, including Crown Towers, Crown Metropol Melbourne and Crown Promenade Melbourne. There are approximately 1,600 guest rooms across the three hotels, ranging from six star luxury to premium five star and quality four star accommodation. Crown is seeking to further expand its accommodation offering with a new 400 room six-star hotel proposed for Crown Melbourne as part of an adjoining development. If approved, Crown will own and operate over 2.000 luxury hotel rooms within the Southbank precinct, making it the largest single site luxury accommodation provider in Melbourne and Australia. 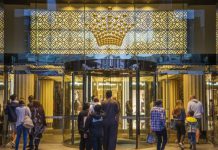 July 11, 2018
The whistleblower who alleged serious misconduct at Crown Casino has had their allegations dismissed by Victoria’s gambling regulator because they wanted to remain anonymous, said independent MP Andrew Wilkie, The Guardian reports. Last year, the Victorian Commission for Gambling and Liquor Regulation (VCGLR) was ordered to investigate misconduct claims against Crown Melbourne, which alleged that […] 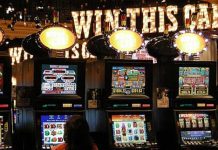 April 30, 2018
The investigation into Crown Melbourne’s alleged tampering of pokies machines ended on Friday, with the Victorian Commission for Gambling and Liquor Regulation (VCGLR) issuing a A$300,000 (US$227,460) fine to the operator. “This is the largest fine the commission has issued to Crown and reflects the seriousness with which it considers the matter,” said the VCGLR […]

March 5, 2018
Regulators in the state of Victoria are probing allegations relating to the blanking of low-betting option buttons on pokies machines by Crown Resorts’ flagship Melbourne property, which could lead to disciplinary action. The company said its Melbourne unit has received a notice from the The Victorian Commission for Gambling and Liquor Regulation that it had […] 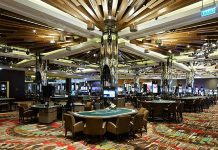 February 28, 2018
Patrons of Melbourne’s Crown Casino were forced to evacuate on Wednesday, after a man acting “erratically” caused panic at the casino’s first floor, local media reports. Speaking to reporters outside the venue, Acting Commander David Clayton from Victoria Police said officers were called there around 3:30pm, with reports of a man with a backpack acting […]

November 28, 2017
A new whistleblower in the Crown pokies tampering case has come forward, alleging that the casino operator instructed staff to remove certain gambling options that allowed punters to win too much, ABC News reports. The new claims adds weight to the testimony made by three former employees of Crown Casino in Melbourne which alleged the […]

Crown to focus on domestic assets, VIP coming around

October 26, 2017
Casino operator Crown Resorts says it will continue to invest significantly in its Australian properties to remain competitive with new integrated resorts emerging across Asia and Australia. Crown’s executive chairman John Alexander told shareholders during an AGM on Thursday that the company will focus on improving the underlying performance of its key Australian resorts, and […]

October 12, 2017
VIP gamblers are returning to Australia in droves, with junket groups registering considerable increases in VIP volumes at Crown Melbourne and The Star. In a note made public by The Australian, Morgan Stanley equity analyst Monique Rooney said the improved volume was attributed to the recent release of Crown employees from prison in China after […]

February 10, 2017
Casino operator Crown Resorts has been given the go ahead to build Australia’s tallest skyscraper, a 90-storey hotel and apartment tower located in Melbourne’s Southbank, local media reports. Designed by Wilkinson Eyre, the A$1.8 billion (US$1.4 billion) One Queensbridge Hotel will feature 388 hotel rooms and 708 residential apartments, rising 323 meters above ground. Victorian […]

February 9, 2017
Victoria’s gaming regulator has been slammed by the state’s auditor general for failing to keep close enough supervision of the Crown Casino in Melbourne, local media reports. The report released on Wednesday by the Victorian Auditor-General found that inspectors from the Victorian Commission for Gambling and Liquor Regulation (VCGLR) were “not paying sufficient attention to […] 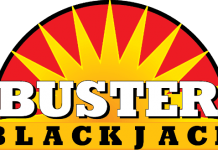 January 17, 2017
AGS, a full-service designer and manufacturer of gaming products, has made waves across blackjack tables throughout the U.S. with its hugely popular Buster Blackjack side bet. The company has now announced it has secured a strategic partnership with Crown Melbourne in Australia to trial Buster Blackjack and expose their table game to players in Australia. […] 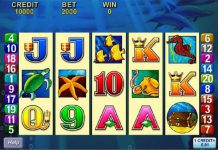 Aristocrat to defend claims against its pokies game

September 5, 2016
Gaming technology supplier Aristocrat says it will “vigorously” defend legal action from Maurice Blackburn over its popular Dolphin Treasure game. Last week, compensation lawyer Jacob Varghese, of Maurice Blackburn said he will be formally writing to Crown and Aristocrat on Monday over the popular Dolphin Treasure game. The litigation is on behalf of recovering South […]

August 7, 2016
Crown Melbourne is facing a public dispute with thousands of its gaming and hospitality workers who have rejected management’s wage offer, and are demanding more pay for late-night shifts on weekends, local media reports. Over 5,500 workers reportedly rejected a pay rise offer of 2.75 per cent, and are now preparing to “go public” with […]

May 12, 2016
James Packer wants to turn its Queensbridge Hotel Tower into Australia’s tallest building, and connect it to Melbourne’s Crown Casino with a skybridge, local media reports. The $1.5 billion hotel and apartment complex is proposed to rise 323 meters to 90 stories, just slightly higher than Australia’s current tallest building, the 78-floor Q1 tower on […]

July 21, 2015
Gaming Entertainment Systems announced it has installed its table progressive and bonus systems at Crown Melbourne. The GES Progressive system is installed on 40 poker tables in Crown’s Poker Room and offers the chance to win a Jackpot prize for all cash game players playing Texas Hold’em Poker. Each poker table is connected to the […]

May 18, 2015
Iao Kun Group Holdings said it has completed a transaction that will allow the VIP room gaming promoter to begin operations in Australia in Crown Resorts’ Melbourne and Perth casinos. The Hong Kong-listed company said it has completed the purchase of all the profit interests of Lou Kan Kuong. The seller, who is also linked […]

April 21, 2015
Iao Kun Group Holdings, which operates through its subsidiaries as VIP room gaming promoter, announced it has entered into a non-binding memorandum of understanding to acquire all of the profit interests of Lou Kan Kuong  who will act as a junket operator for both Crown Perth Casino and Crown Melbourne Casino. In an announcement, Iao […] 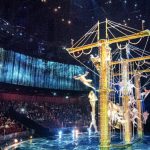