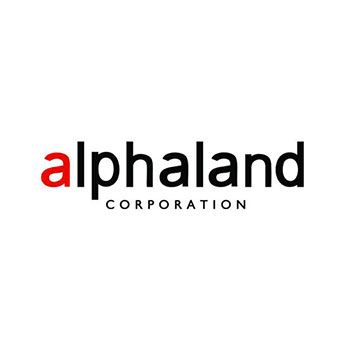 Alphaland is a property developer known for superior value enhancement and creating sustainable projects that are both unique and timeless. While a relatively new entrant in the market, its mission of value creation and site revitalization draws customer interest as well as investor participation. The Company benefits from the visionary leadership of Roberto V. Ongpin and a management team composed of renowned and proven leaders from the real estate, manufacturing, financial, legal, information technology and telecommunications sectors. Their combined experience and expertise provides the core competence to successfully guide and drive the growth of the Company. 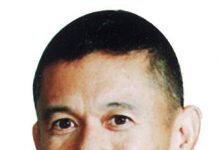