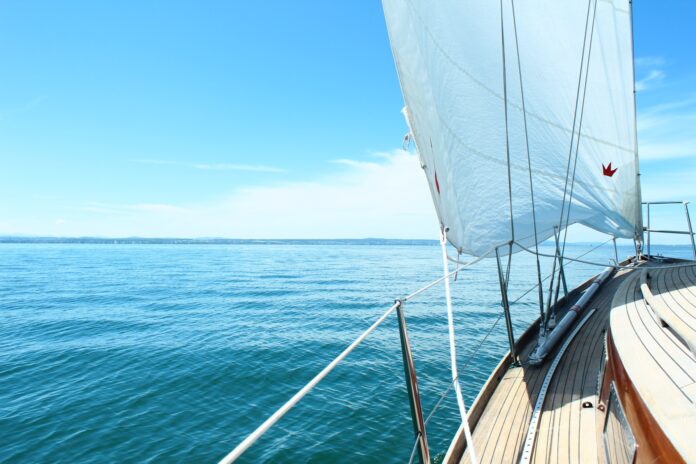 Good morning. We start your morning eBrief today with a deep dive into Caesar’s return trip to Japan’s IR market, which came as a surprise to many. This time, it’s through a partnership with Clairvest consortium in Wakayama. Daniel Cheng, who is no stranger to the Japan IR process, talks about the journey so far for Caesars and gives a glimpse into what’s ahead.

Twenty centuries after Julius Caesar prevailed in his second attempt to conquer the disparate tribes in Britain in 55 BC, Caesars Entertainment is emulating its famous eponym in trying again to plant the company’s flag in Japan. Casino executive Daniel Cheng argues that once again the U.S. entertainment giant is likely to face headwinds in its bid for an IR license in Wakayama. It has not helped by the election of Fumio Kishida as Japan’s new prime minister, who beat favourite Taro Kono.

Aristocrat Gaming is the clear leader in innovative hardware, games, and customer experience solutions that perform for its customers and help to create memorable gaming experiences for their guests. Now at G2E 2021, Aristocrat will introduce the next evolution of premium products designed to drive market growth through innovation and player engagement.

Aruze has taken a familiar game and reimagined it in a way that creates an entirely new experience. In Go Go Claw Cash Grab, players use a physical claw to attempt to place one of the prize balls in the collection bin. All prize balls are worth the same amount, determined by the Prize Selection at the start of the game. Go Go Claw captures the attention of all who encounter it.