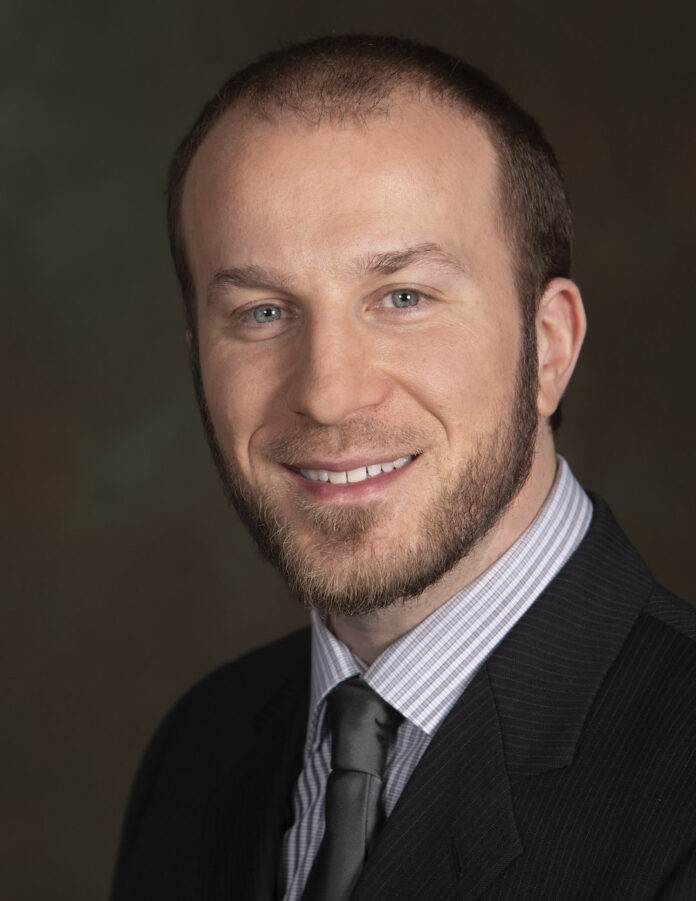 Gaming Laboratories International’s (GLI) Director of Systems and Audit Joseph Marchetti has been named to the ELG 40 Under 40 Class of 2022 by Emerging Leaders of Gaming (ELG) and Global Gaming Business (GGB) magazine.

GLI Vice President of Engineering Sangeeta Reddy said, “We are thrilled for the industry to recognize Joseph as an Emerging Leader in Gaming. For more than 15 years, Joseph has led teams in creating innovative solutions for GLI’s clients, helping clients discover new paths forward, and providing valuable consultative advice on their integrated compliance journey.”

Since assuming his new role in May 2021, Marchetti has led his team of systems testers, auditors, and automation developers as they work closely with regulators, operators, and suppliers, paving the way in the ever-evolving world of gaming systems. He has also streamlined processes and created automation tools which expedite the time to market while also reducing clients’ costs.

He has been with GLI for more than 15 years, previously serving as Technical Group Manager. Over that time, he has developed an enviable and proven record of success as an engineer, as a manager, and in developing engineers for multiple aspects of testing.

Over the past 15 years, Marchetti has grown from an entry-level Test Engineer to his current role. Along the way, he has reached a high level of expertise in the regulatory compliance testing of multiple game types, platforms, progressive controllers, shufflers/shoes as well as casino management systems.