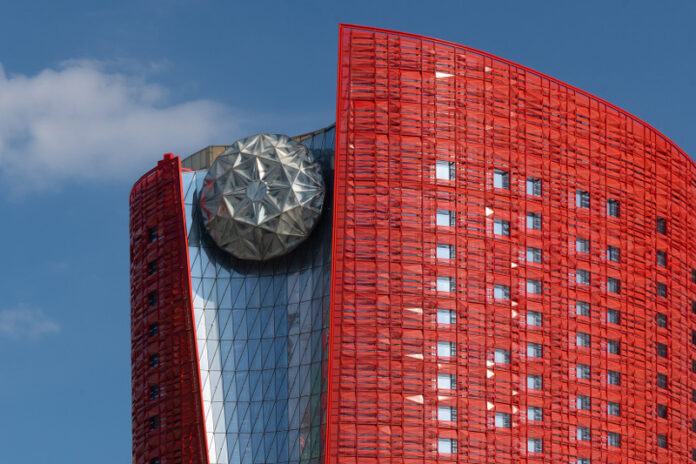 South Shore Holdings will be attending an inter partes hearing in Hong Kong later this morning after an ex parte application and a writ of summons was filed against the company in the Hong Kong High Court earlier this week.

According to a filing from South Shore Holdings to the Hong Kong Stock Exchange, the legal proceedings relate to demands from its creditors back in June to pay its HK$3.3 billion in debt, or be presented with a winding up petition from the company.

South Shore said that on 12 July 2021, an urgent ex parte (on notice) application was filed by two plaintiffs against the Company and its subsidiaries under High Court Intended Action 82/2021.

The Ex Parte Application was heard before the Honourable Mr. Justice Keith Yeung of the High Court of Hong Kong on 12 July 2021 wherein the Plaintiffs sought urgent injunctive relief against the company and its subsidiaries.

The company and its subsidiaries opposed the Ex Parte Application and the Honourable Mr. Justice Keith Yeung directed that the matter be fixed for inter partes hearing on 16 July 2021 at 10:00 a.m.

Accordingly, on 13 July 2021, the Plaintiffs issued a writ of summons in the High Court of Hong Kong under HCA 1054/2021 against the Company and its subsidiaries.

Thereafter, the Plaintiffs issued an inter partes summons against the company and its subsidiaries seeking the same injunctive relief they sought under the Ex Parte Application.

South Shore said it will make further announcement(s) to keep its shareholders and investors informed of any significant developments in relation to the Summons as appropriate.