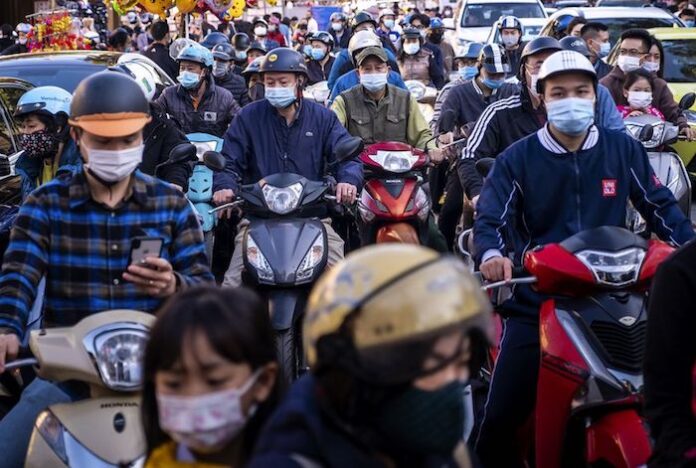 Authorities in Macau say that vaccine inoculations are slowly getting closer to the 500,000 mark, with 423,905 doses administered as of Tuesday afternoon.

Some 263,428 people in Macau have received both doses of vaccine, or roughly 38 percent of the population.

Meanwhile the Philippines vaccine czar has stated that some 11 million vaccine doses are expected to arrive within the month of July, with some 4 million jabs to be delivered next week.

In India, the vaccine rollout has slowed due to supply shortages and hesitancy, with numerous states, including the capital Delhi, running out of stock or running critically low.

In Vietnam, to counter a possible shortage, the nation’s Health Ministry has said it would allow citizens to change between the Astrazeneca and Pfizer/BioNTech jabs when receiving their second inoculation.