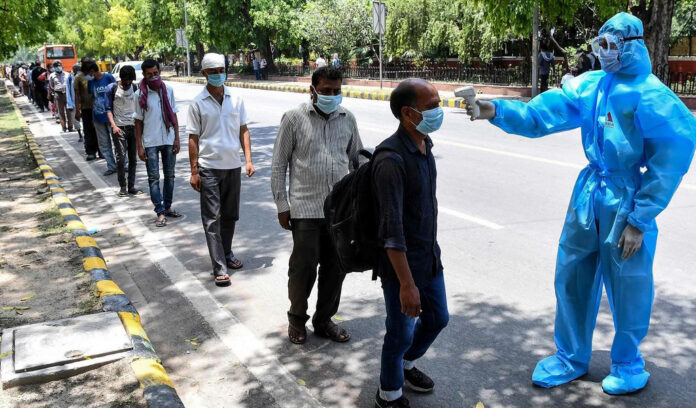 Asian nations are still struggling to fight the pandemic, as new data emerges of infection rates and record numbers of cases.

In India, a new study indicates that two-thirds of the nation’s population have antibodies against the coronavirus, while more than 62 percent of the surveyed adults were unvaccinated. Just over 8 percent of eligible adult Indian nationals have been fully vaccinated.

In South Korea, the Delta variant is continuing to cause havoc, with a daily record of nearly 1,800 cases set on Tuesday. Some 40 percent of the infections found last week were of the Delta variant, with half of the total Delta cases since December diagnosed last week. Authorities say the new distancing curbs have not yet been effective in containing the virus spread due to higher infections at beach vacation spots.

Meanwhile, Russia has announced that Vietnam has begun producing its Sputnik V vaccine for the first time. The first samples will be shipped to Sputnik’s developer for quality control, but hopes are the new production could help curb the surge in new infections in Vietnam. About one-third of the nation’s 100 million population have been placed under stay-at-home orders to control the outbreak.