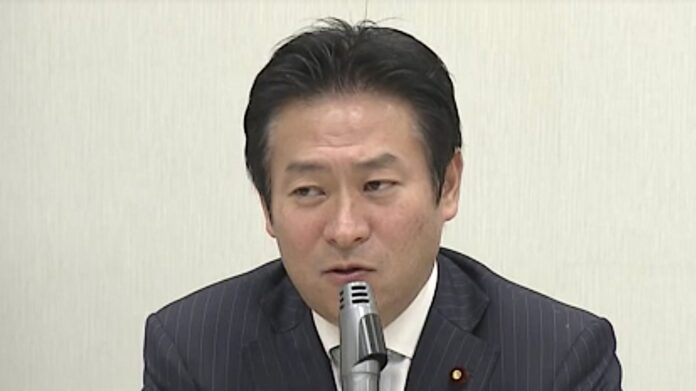 Today begins the trial of former Senior Vice Minister of the Cabinet Office Tsukasa Akimoto on charges of receiving bribes from agents of 500 .com and attempting to induce witnesses to perjure themselves.

Akimoto, who was for some months in charge of designing Japan’s IR development policies, has consistently maintained his innocence, even as those who allegedly offered him the bribes all pled guilty of doing so and have been sentenced accordingly.

The bribes that prosecutors allege that Akimoto received from 500 .com totaled about JPY7.6 million (US$68,800) in value.

Soon after the allegations against Akimoto became public, he resigned his membership in the ruling Liberal Democratic Party, though he remains a House of Representatives lawmaker. He has been the first sitting Japanese lawmaker to be arrested and held in custody in about a decade. Police have been holding him behind bars since last August, after additional charges were made that he had attempted to bribe witnesses against him to recant their testimony.

Five other conservative lawmakers, including former Defense Minister Takeshi Iwaya, are believed to have received bribes of about JPY1 million (US$9,200) each. However, prosecutors have inexplicably declined to pursue any charges against them, supposedly because 500 .com was mistaken in its belief that they could influence the outcome of the nation’s IR race.

For its part, 500 .com changed its executive leadership team and is now shifting focus to the bitcoin mining industry, but it has declared itself innocent of all wrongdoing in an internal investigation, and was apparently never even questioned by the New York Stock Exchange, where it is listed.

Potentially the biggest impact from the Akimoto trial will be on the Japanese public. It will once again shine a harsh light on the already unpopular government initiative to build three IRs in the nation. Critics had warned from the beginning that casino legalization would lead to an increase in crime and corruption, and the Akimoto bribery case will be seen by many as part of the manifestation of those fears.