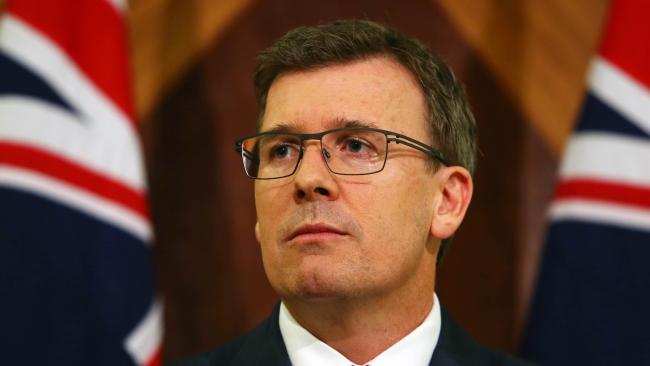 The bill, named the Interactive Gambling Amendment bill 2016, will put a stop to “click-to-call” live betting services, which had been operating through a loophole under existing laws, as well as cracking down on internationally licensed operators in Australia.

“Currently hundreds of illegal gambling services are easily accessible on the internet and we know that people are more likely to get into trouble online – 2.7 percent of interactive gamblers are problem gamblers compared to 0.9 percent of all gamblers,” said human services minister, Alan Tudge.

“The government is committed to taking tougher action against illegal offshore wagering providers and this bill does exactly that,” he continued.

It is yet to be seen whether Labor or crossbench senators will support the bill to allow it to pass through senate.